“I recommend this volume for anyone who loves trains and especially to those who are fans of the Western Maryland Railway.” 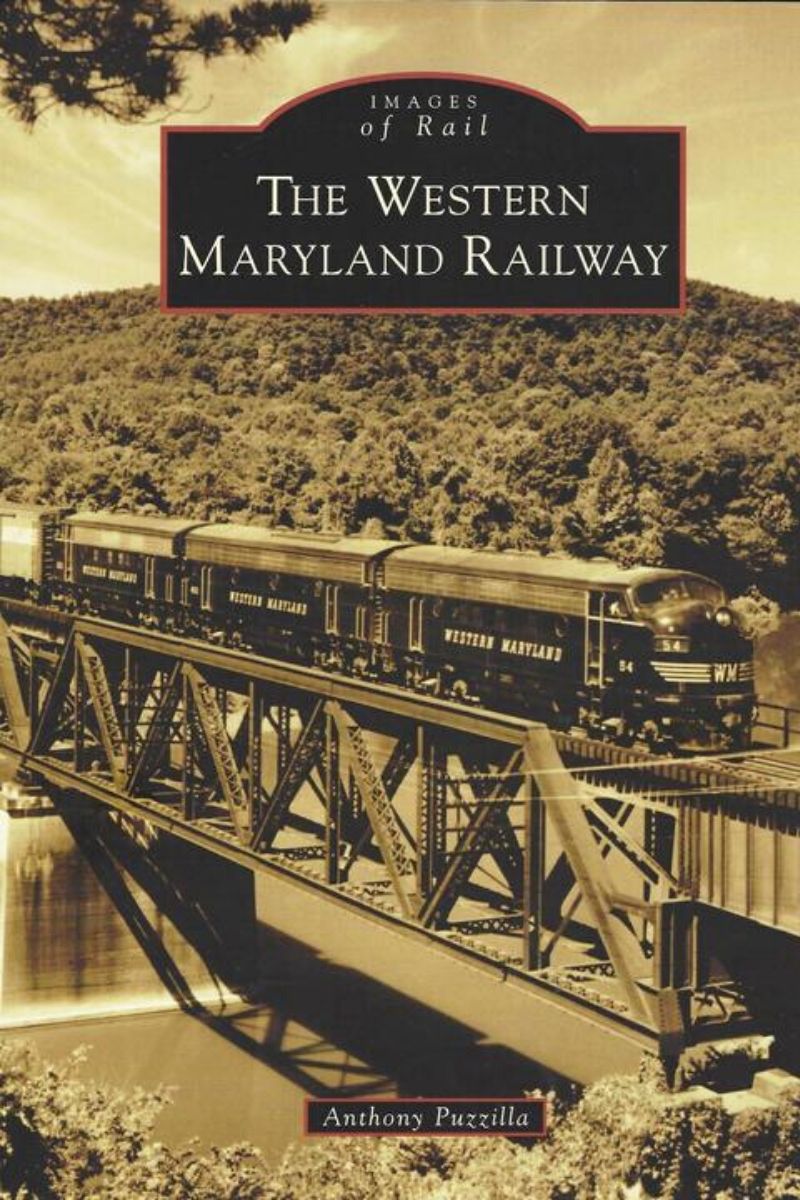 The Garden State’s Blue Comet passenger train service operated from 1929 to 1941, on a route from the New York metropolitan area to Atlantic City. Despite the backdrop of the Great Depression and stiff competition from other railroads, it survived and established an enduring legacy in the annals of New Jersey rails. This book contains memorable images, many from private archival photograph collections, showing the remarkable history of this classic train and of the many hardworking, dedicated people who made it all possible.

“Puzzilla’s New Jersey Central’s Blue Comet is a substantial addition to the Arcadia series. It is designed with the kind of care and accuracy that comes from a true lover of history and this special train. Puzzilla doesn’t just tell the story through photographs of The Blue Comet, but he places those images within a world of photographs that create the full historical context of the Depression Era passenger train. At 130 pages, Puzilla’s extensive photohistory provides a full picture of the world The Blue Comet blazed through

“Anthony Puzzilla and Arcadia have done a great service to railfans, train lovers, history buffs, and enthusiasts of The Blue Comet by giving us an affordable and lush photohistory of New Jersey's finest train!” 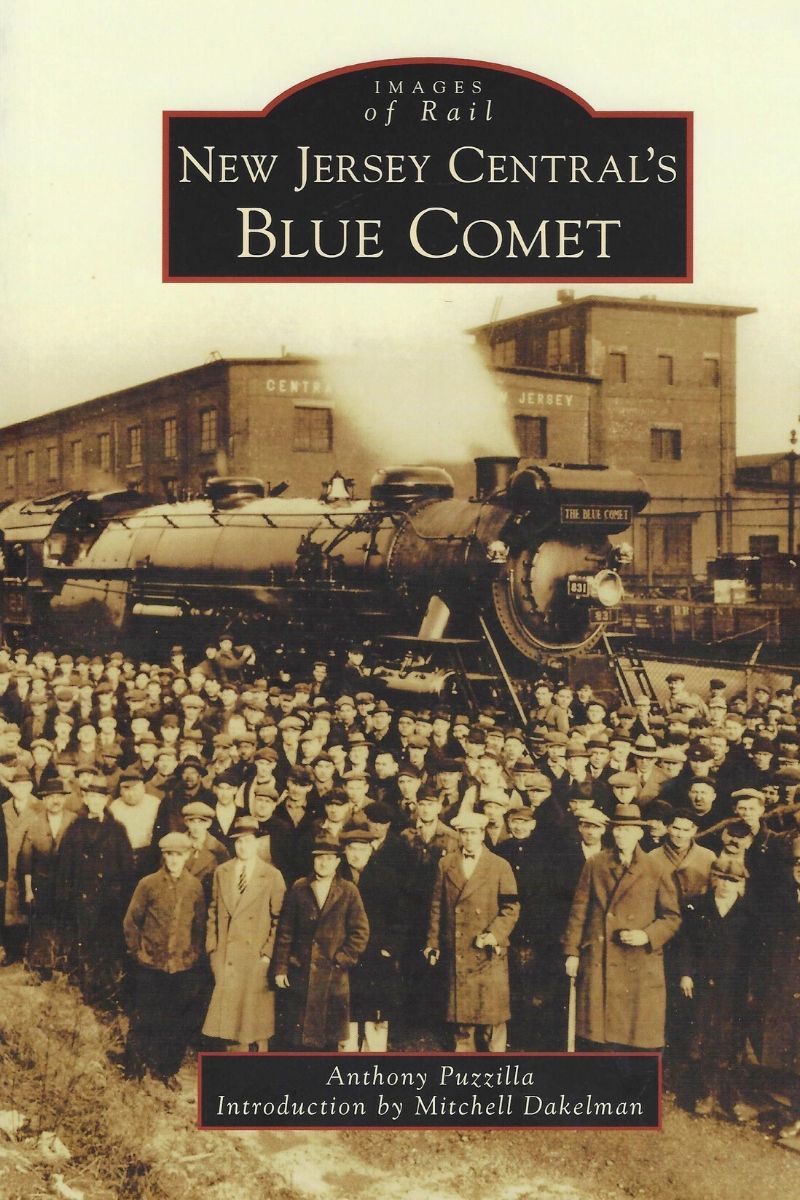 Hollywood’s Victory Lap:
The Films of 1940

It is the general consensus that in the history of motion pictures, the year 1939 was undoubtedly Hollywood’s greatest triumph during its Golden Era. However, much of the same winning confluence of circumstances and events that made 1939 such a monumental and productive year for Hollywood continued into 1940. Despite this fact, the overwhelming and enduring popularity of the movies of 1939 have often overshadowed the importance of cinema’s superlative productions, creative strides and technical advances realized in 1940.

Not only did the same seismic synergy of talent, artistic vision, opportunity, risk and pureluck that made 1939 such a prolific year for Hollywood continue mightily into 1940, but ina good number of instances, 1940’s harvest of remarkable cinematic triumphs surpassed 1939’s fabled cornucopia of celluloid treasures.

“A Gorgeous and Interesting Book!”

“Author Anthony Puzzilla has penned a book that every film scholar or film buff must have in their library. Between its pages the author has drawn a fetching and colorful, often humorous image of Hollywood just before WWII…”

Hospital Trains and Vessels during the Civil War:

The Evolution in the Handling and Transportation of the Wounded

The removal of the wounded from Civil War battlefields presented a major logistical problem, mainly because both sides were unprepared for the scope of the battles and the high number of wounded soldiers that needed assistance. Both the North and the South believed the war would be short—and they would be victorious. Dealing with the realities of war came as something of a surprise.

This book details the development and use of railroads and steamers for medical evacuation during the war. It also discusses the nurses, surgeons, and volunteers who made these life-saving advances possible. The newly-designed rail cars and steamers revolutionized military medicine and paved the way for our modern systems of transporting the wounded.

"A highly enlightening work on an aspect of transportation I knew next to nothing about." 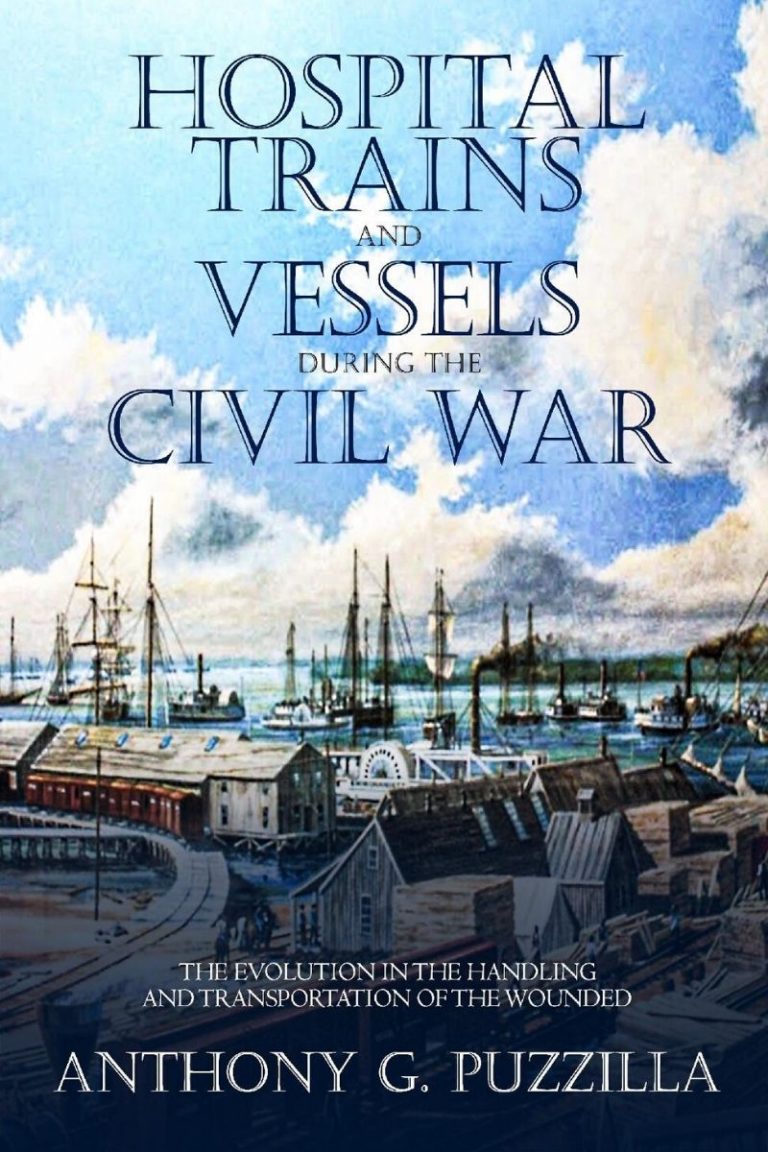 In the history of motion pictures, from the silent era to modern times, there are literally hundreds of thousands of memorable scenes which seem to have achieved a life of their own as they often transcend the movie itself and become a symbol of human intolerance, horror, struggle, salvation, endurance, vindication, joy, and hope. In other words, all aspects of human existence and experience.

In most cases, they are the culmination of a movie, the embodiment and essence of the film or they stand alone and are fondly remembered, either with fondness, hope, laughter or even utter fear. The scene may also be the prelude to a subsequent sequence of events in the movie, butthey set the stage for that series of developments.

Whatever the case, they remain the defining film moments and iconic images which will endure for as long as motion pictures are remembered. The book will not only discuss the intrinsic essence of the 100 greatest scenes in motion picture history themselves, but also the mechanics and thought processes that created each of these scenes. 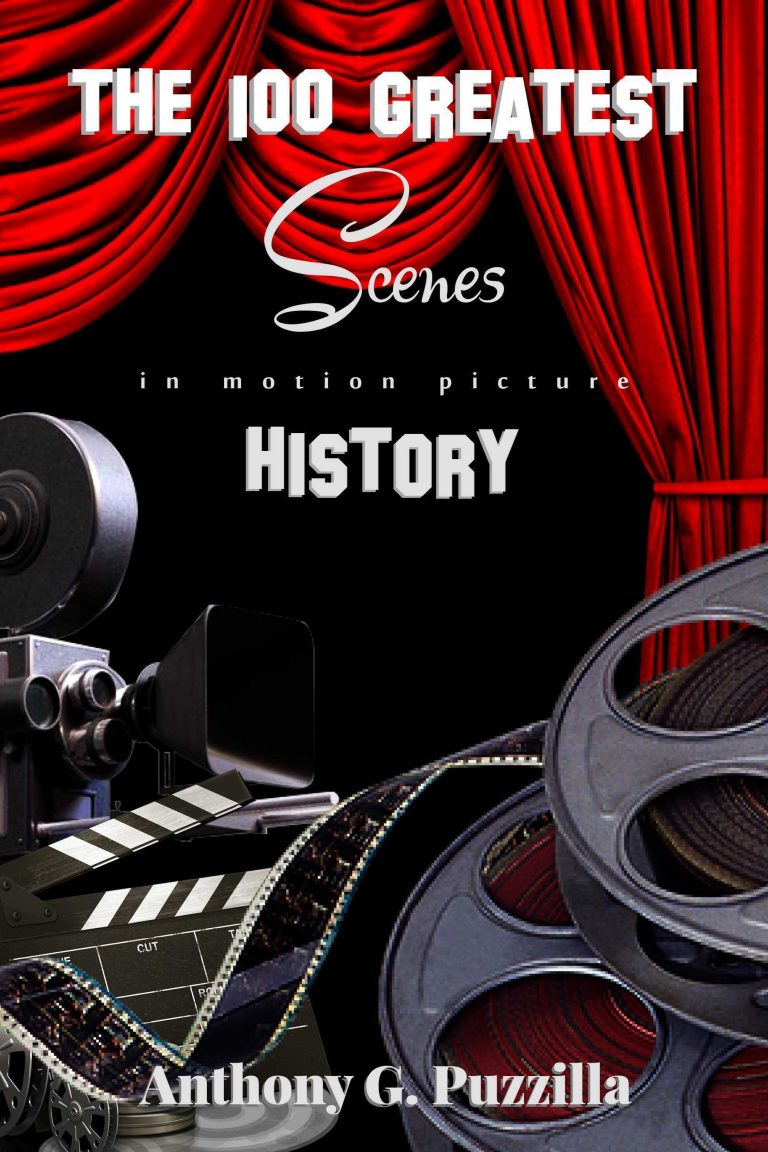 The devastating F4 La Plata, Maryland tornado of April 28, 2002, was a significant event for several reasons. First, tornadoes along the Atlantic coast are not common. It tracked across the Chesapeake Bay almost to the Atlantic Ocean. Next, a tornado of this magnitude is extremely rare in the Northeast region. It is only the third to have occurred in the state of Maryland. La Plata has had two, in 1926 and 2002, and one occurred in Frostburg, Maryland in 1998. Also, The La Plata Tornado of April 28th was the strongest ever to strike Maryland, and the second strongest to ever hit the Northeast region. The strongest was the Worchester, Massachusetts F4 tornado that touched down on Tuesday, June 9, 1953. The cyclic supercell, which produced tornados in Shenandoah County, Virginia, and Charles County, Maryland, originated along the Kentucky/West Virginia border, crossed the state of West Virginia over the Ridge and Valley, Blue Ridge, and Piedmont Mountains, and then made it across the Commonwealth of Virginia. This is indeed a rare event as just like hurricanes, most storms weaken and dissipate when they cross over mountains. At that point in time, the cyclic supercell had traveled about four-hundred miles. Once across the Potomac River, it traveled across Charles, Calvert, Dorchester, and Wicomico Counties in southern Maryland, a total distance of sixty additional miles, resulting in the total track for this cyclic supercell to be about four-hundred sixty miles, a truly remarkable meteorological feat. 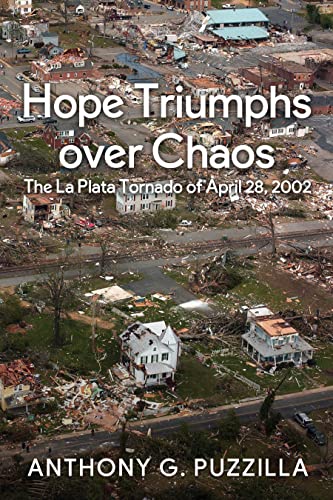